What about those train tracks?

When the Santa Fe city fathers, assuming that Atchison, Topeka & Santa Fe would have to build all the way into Santa Fe (they’d already named the railroad company, after all), refused to pay the standard “incentive” to the company in 1880, the line bypassed Santa Fe proper and built its way directly to Albuquerque instead, giving Santa Fe only a branch line from Lamy. (Of course, this helped Santa Fe preserve its historic tourist-attracting character, while enabling Albuquerque to grow into the major commercial and industrial center of the state.) The AT&SF operated the spur line until selling it to locally-owned Santa Fe Southern in 1992.

Santa Fe Southern operated both freight and passenger service along this line for several years, offering passengers and tourists the chance to “ride a working freight” through the foothills of the Sangre De Cristo Mountains south of Santa Fe. Eventually it reduced service to tourist trains that ran from Santa Fe to the quaint Lamy station and back, but eventually it had to give up even those, and now the tracks are empty and quiet, except for occasional use by movie companies. The tracks provided right-of-way to the well-maintained Rail Trail, which allows hikers and bikers to trek 14 miles from Lamy to Santa Fe without any car traffic.

(On quiet nights, you may be able to hear the main line trains — only a handful a day now — rumble through Lamy on their way to and from Albuquerque and distant points east and west.) 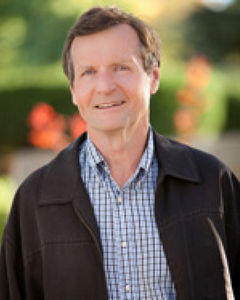